play pause
Update Required To play the media you will need to either update your browser to a recent version or update your Flash plugin.
Contact Us 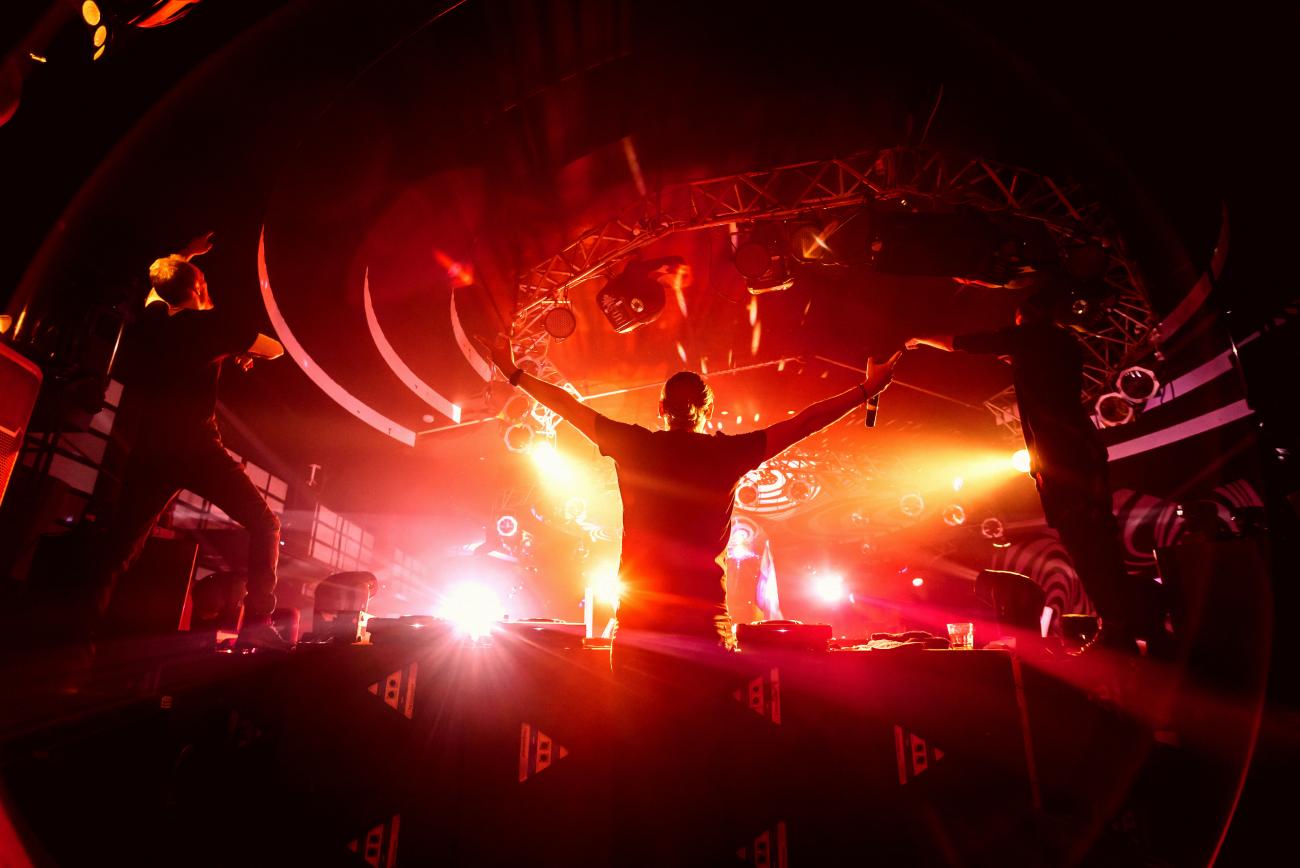 Energy FM Australia started as a pirate FM radio station in Hobart back in the late 1980's - with a focus on Electronic Dance Music (EDM); which remains its focus to this day. After years of battling with the authorities in Australia, the radio station eventually got a broadcasting license in the early 1990's - much to the delight dance music fans; not only in Hobart, but also throughout Tasmania.

The radio station changed ownership to Enrega in 2012 and one of the first things we did was to start streaming our programming online. It was this move that put the radio station on the map. From that moment forward, more people were listening to Energy FM Australia than ever before - not only in Tasmania, but from all over Australia and internationally. With so many people listening online, we decided to stop broadcasting using FM radio in Hobart and focus on delivering content that was relevant to an international audience.

Today the radio station still operates from studios in Hobart, but our audience has changed dramatically. Thousands of people tune in from all over the world everyday, including countries throughout Europe, from the United States of America, all parts of Asia, South America, New Zealand and Australia.

We syndicate weekly radio shows from some of the biggest names in the EDM world - including Armin van Buuren, Hardwell, Above & Beyond, Pete Tong, Ferry Corsten, Paul Oakenfold and Tiesto. When these DJs are not on the air, we feature the latest EDM from many of the leading record labels from around the world. If you want something different to listen to, then check us out.