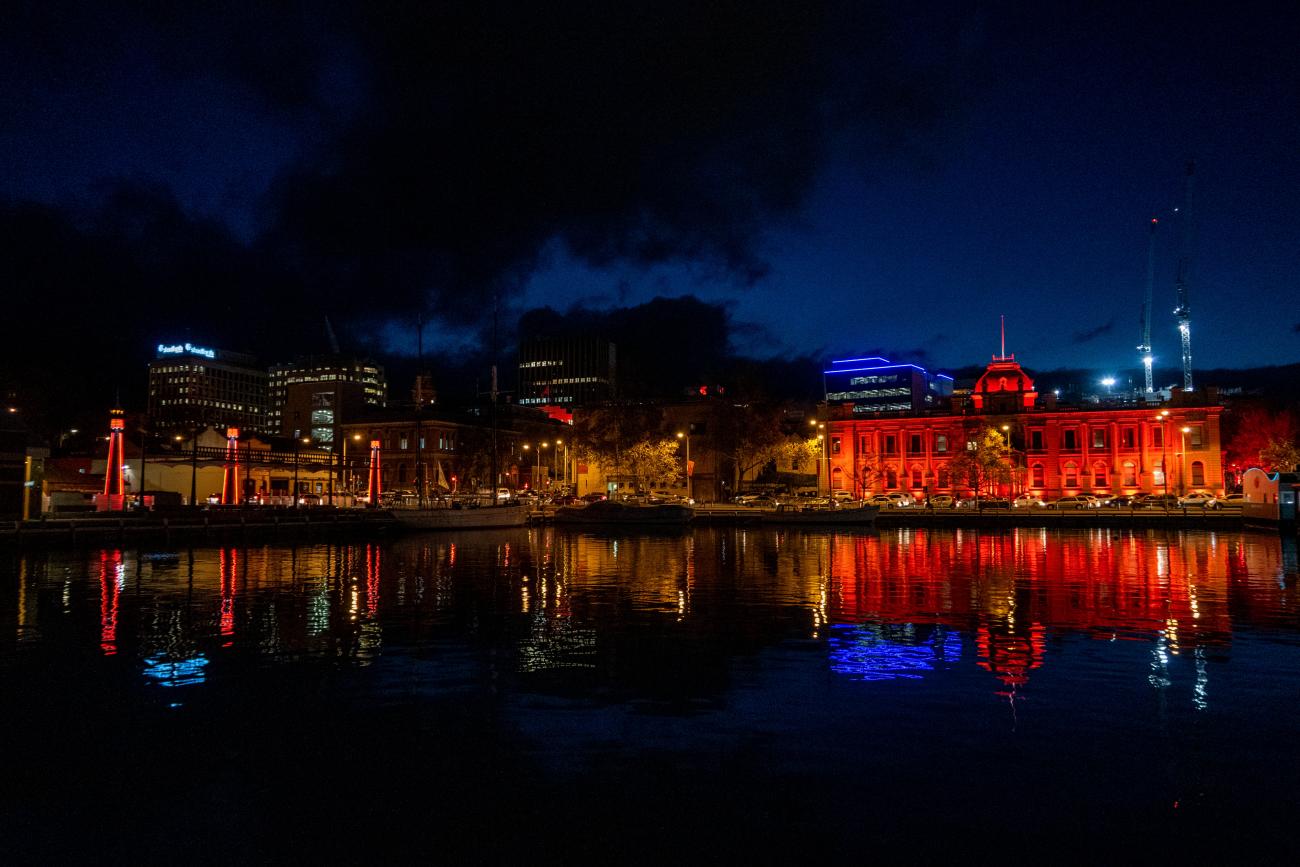 Immersive photography and interactive video in every direction 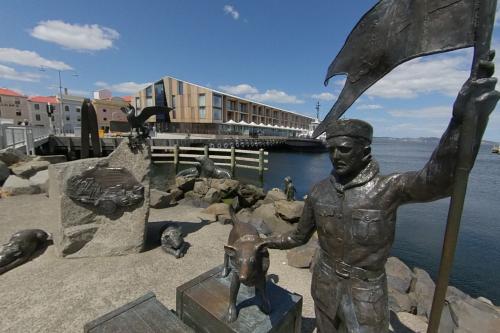 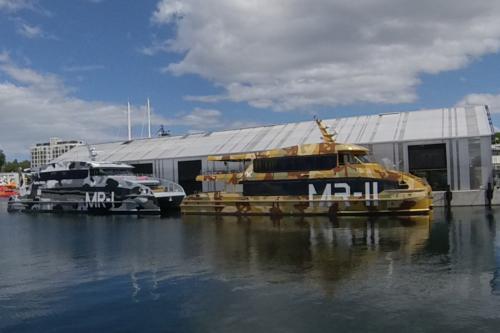 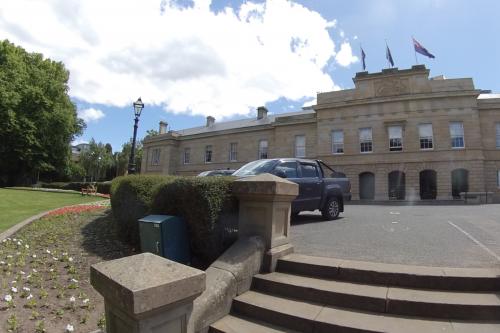 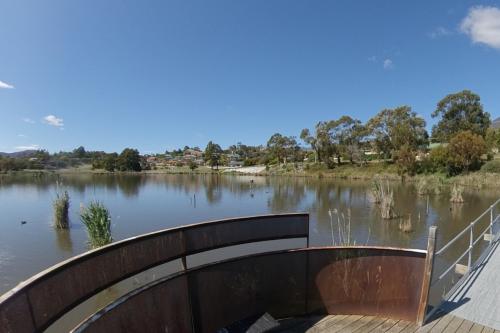 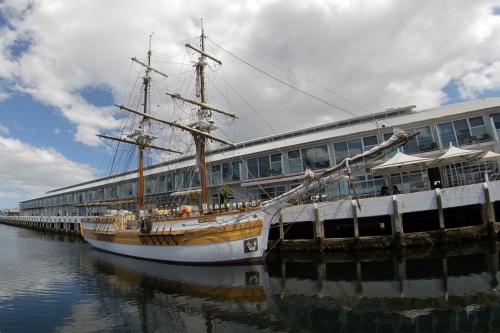 Mark Enrega is a photographer in Hobart who specialises in 360 degree VR photography - capturing 360 VR photos and videos for any business, but especially those in the accommodation, hospitality, real estate, entertainment and tourism industries. A 360 photo allows you to view more than just a snapshot of a scene and you can view the scene from every angle: above, below, behind and next to you. They are especially useful for creating virtual tours on social media, websites and interactive displays.

A 360 photo or video can be watched on any screen and on any device. For a fully immersive experience, they can be watched using virtual reality viewers, like Google Cardboard or VR headsets that are typically used for gaming. Take a look at some of our 360 photos in the carousel above.

360 VR photography is a technique that is perfectly suited for creating virtual tours. A virtual tour is a simulation of an existing location, usually composed of a sequence of videos or photos. It may also use other multimedia elements such as sound effects, music, narration, and text. A virtual tour is typically presented to the user on a website, but they are also used in interactive displays at museums and tourism locations.

360 photography for search engines and maps

You've most likely seen and used Google Street View, which is a project that was an early adopter of 360 photography. Google are using that some technology within its search engine too. This means that 360 photos can be added to your business listing on Google Search and Google Maps, so they create an immersive experience for people who find your business anywhere on Google.

Facebook now supports 360 VR photos and videos, so feed posts and advertisements on that platform can now be presented as a 360 degree experience. Other social media platforms don't support them (yet), but 360 photos and videos can still be displayed as unique 2D presentations on platforms like Instagram and Twitter.

How we create 360 VR photos and videos

There are a couple of ways to create 360 VR photos and videos. In the first instance, we use a pro-level 360 camera to capture the scene, as this is the easiest and most time efficient way to do it. However, not every scene has perfect lighting conditions, so a more specific approach is taken. Sometimes we create 360 photos by taking a series of single photos with a DSLR camera or a drone, using lights and different lenses to capture the entire scene. The single images are then "stitched" together to create a 360 photo.